The hall was built, using public subscription, in the 1920s in memory of the local people who had died in the First World War. Their names are displayed on a plaque beside the entrance. A second plaque lists the local dead of the Second World War.

During the Second World War the hall was extensively used by the London Nautical School, which had been established to improve the competence of future British seamen following the sinking of RMS Titanic in 1912.

The hall was damaged by fire in 1937, and then rebuilt without the front balcony. In 2018 the hall was under threat of closure because Ceredigion County Council no longer had funding so the hall was transferred to a committee of local residents, with fundraising events to meet the costs.

The hall received a grant from the Welsh Government Community fund in 2020 and he hall was completely refurbished to modern standards.

The hall has now re-opened following the Covid pandemic, and is being used by many including the New Quay library, the Friday Community Market, the Snooker Club, the Seaside Sisters (WI), and more.

The hall has a drinks license in partnership with the Seahorse pub and hosts numerous parties and events organised by the Working4NewQuay community group. 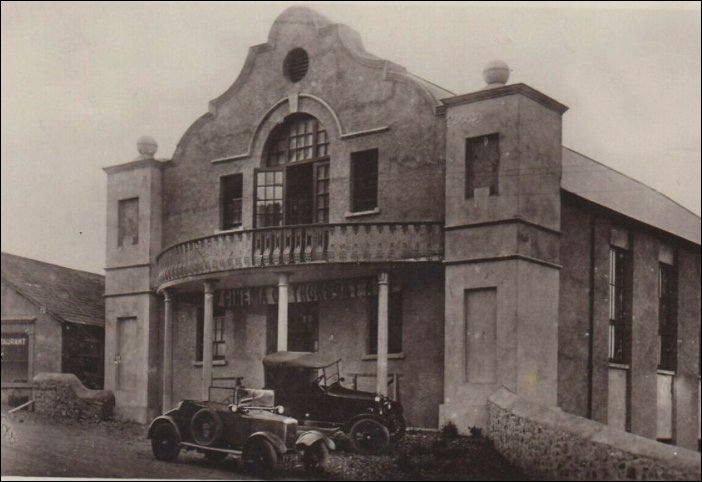 When first built the hall has a front balcony. When it was rebuilt in the late 30's after the fire, the balcony was replaced with a new front foyer and ticket office. 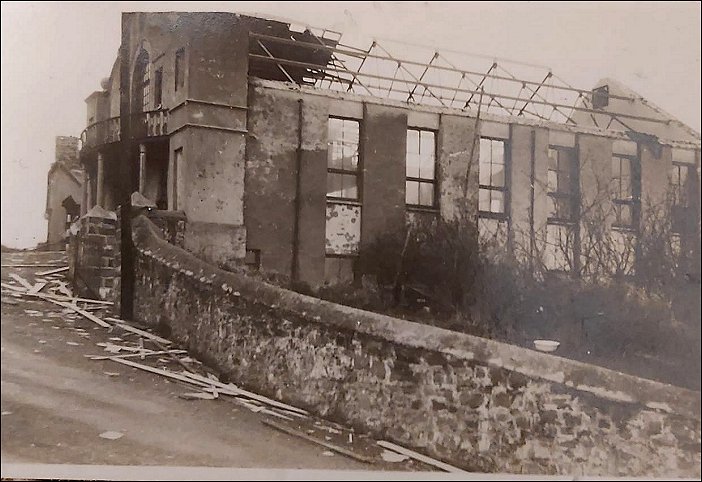 This was the Memorial Hall just a few years later in 1937 after the devastating fire caused by a lightning strike. 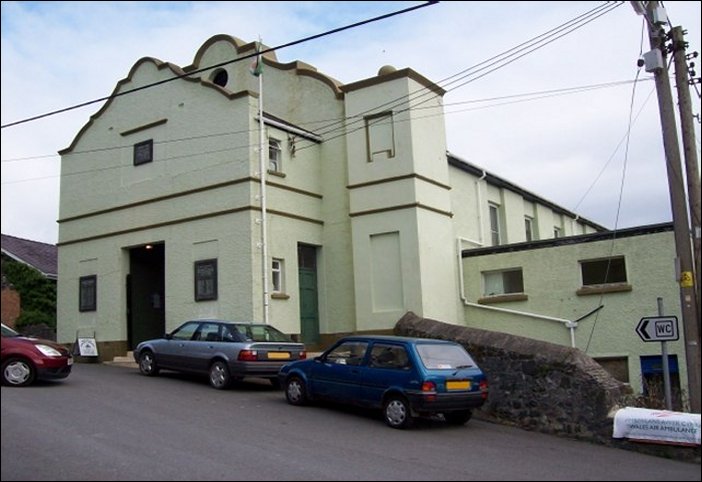 This is the hall in 2012 before the renovations, Photo by Eric Evans

WHAT'S ON AT THE MEMORIAL HALL

Hall renovations are now fully completed and open for activities and events The Hall is fully accessible with level access to the left of the main door plus downstairs with a new ramp. Upgraded fully accessible toilets and baby changing facility upstairs and downstairs. New Quay Library is relocated at the Memorial Hall downstairs at the back, opening times as below. Tuesdays Thursdays and Fridays, Saturdays. contact newquaylibrary@gmail.com

▪ is made up of local residents and volunteers. More volunteers always welcome.

▪ The Friends of the Hall are coordinating and organising fundraising events.

▪ To book your event see www.nqmh.org.uk Call Sharon Evans -1545 560066 or email nqhall@yahoo.com for info on availability and requirements for booking. 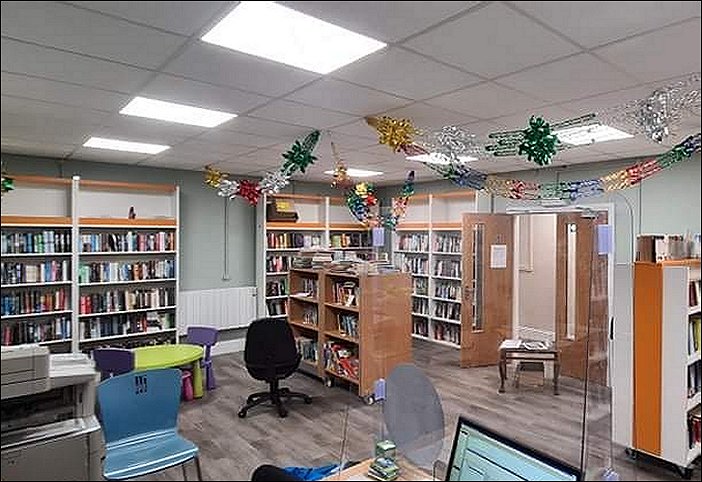 The New Quay Library moved to the Memorial Hall (downstairs - entrance from the back) after the recent renovations. 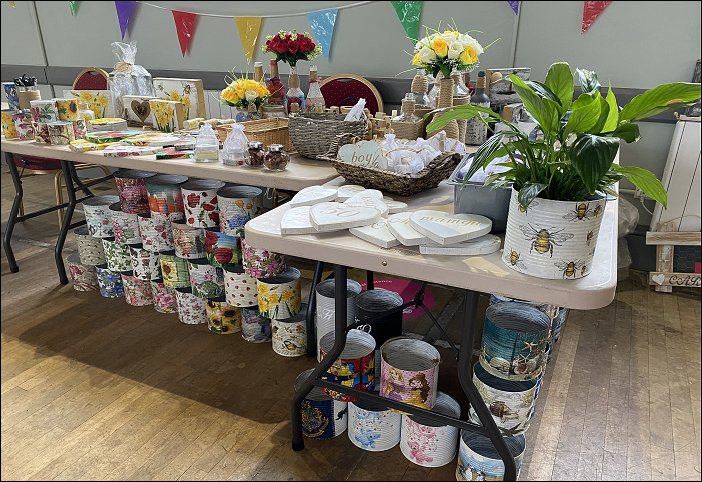 The New Quay Community Market meets every Friday from 10 to 12 in the main hall. There is tea and coffee and tables to sit and chat. Sellers please contact us. 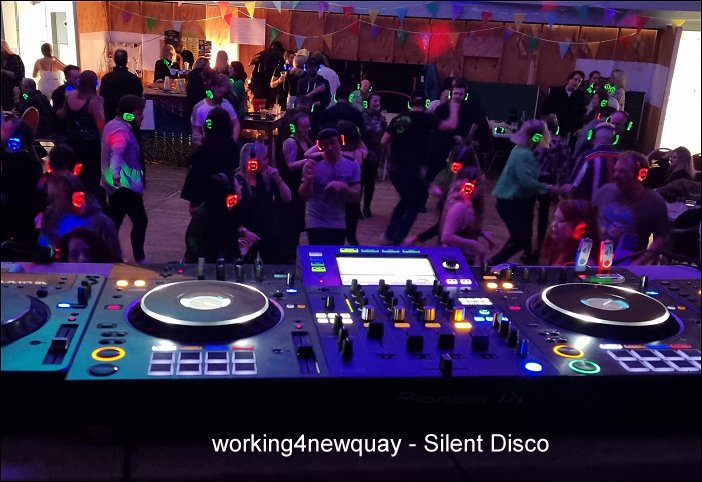 The hall can be rented for Parties, discos etc. This is the recent 'Silent Disco' hosted by working4newquay.

Made with Mobirise web page creator